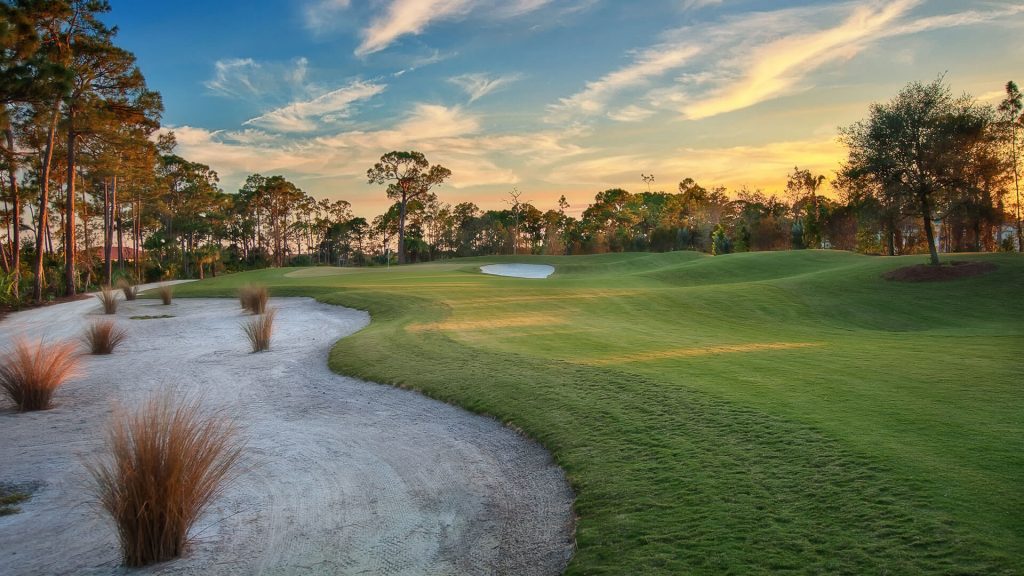 Honoring one of the most decorated families in golf, The Harmon’s. This two day event consists of four-man teams representing various golf clubs throughout the world. Each team will comprise of an “A”, “B”, “C”, and “D” players based off their current handicap indexes. The team with the lowest two-day (90 – hole) score will be crowned, The Harmon Champion.